Empire has been a persistent form of human organization and one of the primary mechanisms for the dispersion of cultural forms. Some of the earliest known empires include the great imperial formations in Mesopotamia in the second millennium BCE and in Persia and around the Mediterranean in the first millennium BCE. Over the past two millennia, empires have appeared in all regions of the world, including in the Americas (Tawantinsuyu), Asia (the Mughal Empire, Khmer Empire), Europe (the Austro-Hungarian Empire), Oceania (the Tu’i Tonga Empire), and Africa (the Mali Empire, the Songhai Empire). They have also cut across large swaths of the planet (such as the British, Spanish, and Dutch empires). Although decolonization was a defining historical process of the twentieth century, the expansionist efforts of nation-states today suggest that empire remains a political, military, and economic strategy and a geographic and cultural ambition.

For its first conference in Asia, the International Society for Cultural History invites paper and panel proposals on the theme of “Cultural Histories of Empire.” Historians and contextually oriented scholars working on any period or location are encouraged to explore (but are by no means limited to) the following topics:

Presentations should be no more than 20 minutes in length and delivered in English: Individual paper proposals should consist of an abstract (not exceeding 300 words) and an 80-100 word bio in a single Word or PDF file. Panel proposals should include abstracts for 3-4 papers, a brief rationale that connects the papers (100-200 words), and biographies of each participant (80-100 words) in a single pdf or Word file. Please indicate if one of you will serve as panel chair. Successful panel proposals will include participants from more than one institution, and, ideally, a mix of disciplines/fields and career stages.

Deadline for abstracts is 20 December 2022. Participants will be informed by 25 January 2023.
Proposals and inquiries should be sent to isch2023@gmail.com. Those individuals whose abstracts are accepted for presentation will be expected to become members of the ISCH.

Presenters are invited to consider submitting articles to the ISCH’s official peer-reviewed journal, Cultural History, published by the Edinburgh University Press and monographs to the book series it publishes with Routledge.

The conference will feature a prize competition for the best paper presentation by an early career researcher (details tba).

For the latest ISCH conference news, visit the conference website www.ischconference2023.com. For any questions about the ISCH conference, please contact the program chair, Kevin A. Morrison, at isch2023@gmail.com

The 2023 ISCH conference will be held in parallel with the Society for Global Nineteenth-Century Studies’ World Congress on the theme of “Comparative Empire: Conflict, Competition, Cooperation, 1750-1914.” Attendees of both events will gather for plenaries and cultural activities and have the option of participating in an array of workshops, including:

You can read more about the SGNCS World Congress by visiting its website, https://www.sgncscongress.com. For the latest ISCH conference news, visit www.ischconference2023.com. For any questions about the ISCH conference, please contact the program chair, Kevin A. Morrison, at isch2023@gmail.com. Download the CfP here. 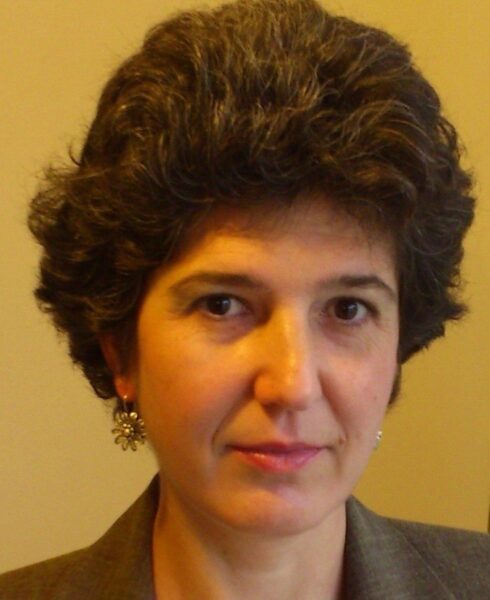